Now Santa Fe has more than 250 fine-art galleries and is the third largest art market in the USA after New York and Los Angeles. This lovely town however maintains a strong connection to it’s cultural past. Just one example is the use of the Zia Indians sun symbol on the flag of New Mexico. This symbol, a red circle with groups of rays pointing in four directions, is regarded as sacred to the Zia Indians and embodies:- 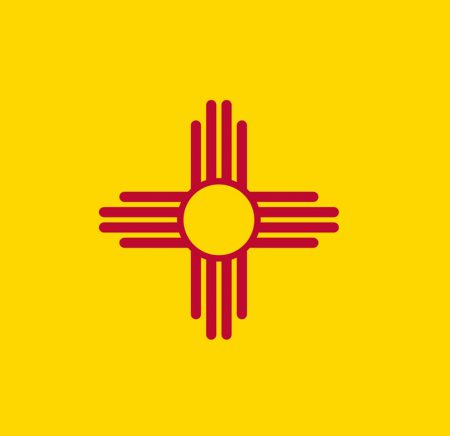 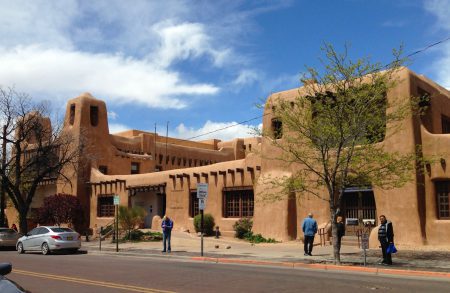