After a recent visit to Santa Fe and the surrounding area, I can understand why so many artists have found inspiration in the landscape and history of New Mexico. The starkly beautiful landscape, distinct indigenous art, and unique regional style of adobe architecture are captivating.

First image: the landscape near Abiquiu –

Georgia O’Keeffe is well known for spending a large part of her life in a small place called Abiquiu near Santa Fe and Richard Diebenkorn lived and worked in Albuquerque from 1950-52, but I was surprised to learn that the area also attracted Abstract Expressionists such as Mark Rothko, Ad Reinhardt, Clyfford Still and Morris Graves. I was interested to learn that the influx of dozens of artists by the 1950s had established Taos as one of the centers of modernist artistic activity in the United States.

Second image: Richard Diebenkorn – an example of his work while he lived in Albuquerque – 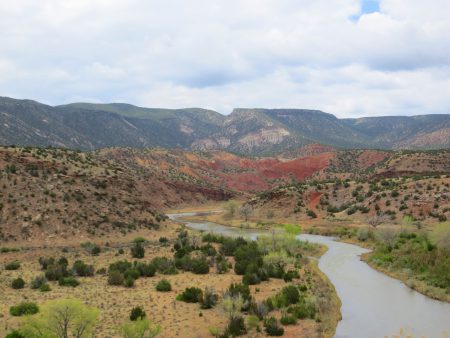 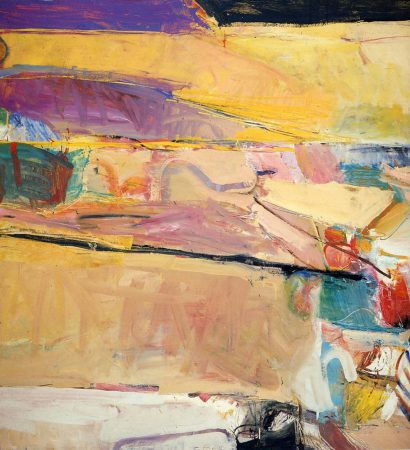